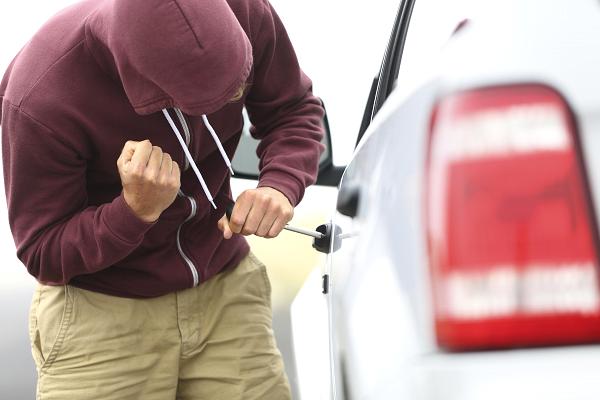 Posted by mtllock in Uncategorized, on September 11, 2016

Automobile theft is much more than an insurance problem; it’s an expensive social menace. Each year, automobile theft costs Canadians close to $1 billion, including $542 million for insurers to fix or replace stolen vehicles, $250 million in police, health care and court system costs and millions more for correctional services.

Learn about This Year’s Top 10 Most Stolen Vehicles

Why Does a Criminal Target a Vehicle?

How often your make and model of vehicle is stolen is one of the factors insurers use to set your insurance premium. Thieves generally steal vehicles for one of four reasons: